Please ensure Javascript is enabled for purposes of website accessibility

What’s in the Water?

As the temperatures heat up, it means summer is on the way and pool season is upon us.

This past weekend I did some work around the yard including getting our pool ready for the season. Fortunately, I took care of the pool through the winter and only had to do some minor cleaning and adding of chemicals. As I worked on the pool, I started to think a pool can be somewhat like the economy and by extension the equity and bond markets.

Initially, we can tell a lot about a pool just by how it looks. Simply put, the pool can be clear, cloudy or even green.

A clear blue pool is welcoming. When you first see it, you can almost feel the cooling sensation as you walk toward the water. As you enter the pool the outdoor heat seems to melt away. Seemingly, there is very little for one to worry about as the chemical balance is perfect and the pool is clean. However, there are still risks even though they may be very small. When around water there is always the drowning risk. Additionally, while slight, there is the risk of consuming bacteria that is not killed by the chlorine you previously added to the water. While most people do not think of these risks, they are still there. 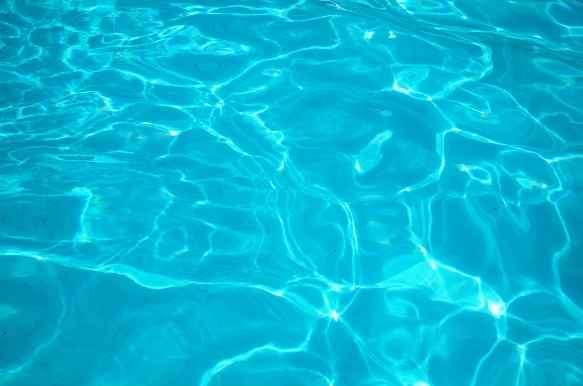 One could consider the clear blue pool to be like a strong, growing economy. Unemployment is low, the consumer is spending, and inflation is low. Just like with a pool, even in a growing economy, there are risks. For example, maybe the consumer is overspending by using debt instruments (credit cards, mortgages, loans, etc.) rather than using cash. Another example of a risk in the economy is when corporate earnings are reported and a company announces an unexpected decline in the revenue.

Now imagine a cloudy pool. Maybe a pool party just ended, or you added a lot of chemicals, but something has caused the pool to be cloudy. Before jumping in you may think twice and may even wait to swim. Even though the pool still may be perfectly safe to swim in, not only do you have the same risks as the clear pool, but now you may worry about another risk such as perhaps a skin rash. Thus, you now have more data and knowledge to use to decide if you are going to swim right away or wait for the pool to become clear again. 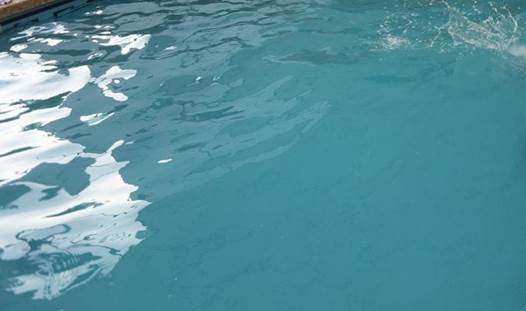 A cloudy economy is one that may be slowing due to many factors. This could be a slowing in the number of new jobs created when compared to the prior month. It could even be a higher inflation rate than what was expected. The stock market may look past some of these indicators while also giving more credibility to others. Just like with a cloudy pool, if anything, one is now being a bit more cautious before “jumping in”.

Finally, you have a pool that looks more like a lake. It is green, filled with leaves, algae everywhere and you have no idea what may be living in the water. No one is going swimming in this pool. Adding chemicals does nothing and many times you need to drain the pool and start over. If your pool has gotten to this level, it is probably time to call in a professional. 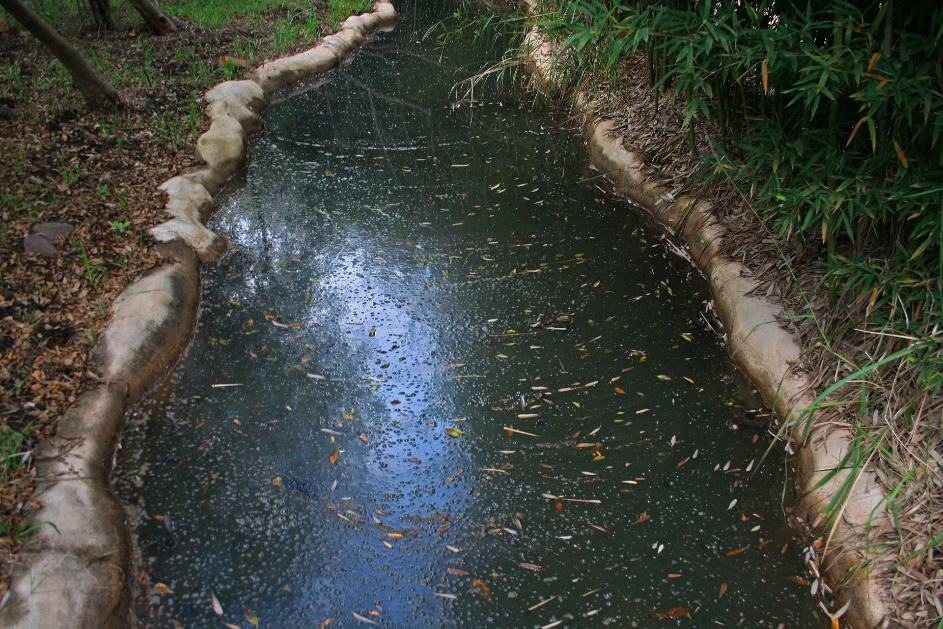 If this pool was our economy, you would be seeing a combination of many distressing figures, too many to ignore. You would know people who have lost their jobs and maybe even their houses like what occurred in the 2008-2009 recession. Consumers would stop spending and we would be in a recession. Granted, by the time we realize we are in a recession we may be starting to come out of it.

Using the pool analogy, we would say our pool is cloudy. The S&P 500 Index had its worst April in more than 40 years, leaving the index down over 13% for the year. Previously high-flying stocks have come back to earth, with many of them cut in half or more. And bonds, which have historically provided support during times of stock market volatility, have gone down in value due to rising interest rates.

The concerns that have contributed to the poor start are well-known. Historically high inflation, supply chain disruptions, China in another lockdown, geopolitical concerns, an aggressive Federal Reserve Bank (Fed) rate hiking campaign, and soaring yields have all contributed to the economic worries. Not to mention economic growth worries are spreading after the 1.4% decline in the gross domestic product (GDP) during the first quarter.

Just as April’s dark storm clouds are often chased away by a brighter May, we believe the pool may clear up. Yes, the GDP report showed an economy that contracted in the first quarter, but that was mainly due to drags on inventory and trade, while more important parts of the economy like consumer spending, housing, and private sector investment all accelerated compared to the fourth quarter. Additionally, 2011 and 2014 both saw negative first-quarter GDP prints, followed by big rebounds in the second quarter to avoid recessions. We still believe there is a chance for GDP growth this year and thus avoiding a recession, thanks to a strong consumer and a healthy corporate earnings backdrop.

Inflation is still a major factor and additional relief would be welcomed. On a positive note, we have started to see used car and truck prices come down over the past two months, while shipping costs on various goods have dropped as well. While the reported blended inflation number of 8.5% year over year for March 2022 was high, we can compare our personal spending in March 2021 versus our personal spending in March 2022 to calculate our own real inflation rate. More than likely you will find your true inflation rate is much lower. Granted, food, fuel, and utilities affect everyone, but the reported blended inflation rate includes so many items that do not affect each one of us. For example, the blended rate included used vehicle sales inflation at 35% which influences the overall reported inflation rate. Since most of us have not been buying a vehicle or a residence lately, we simply are not affected to the same degree as what is reported in the news with a blended rate. On another positive note, any supply chain normalization could also help lower inflation. As I’m sure you may have already read or heard, this past Wednesday, the Federal Reserve increased the Fed Funds borrowing rate by .50%.

Many may believe the volatility we have been experiencing is new. Actually, from its early January peak, the S&P 500 has corrected 13.9% (as of April 29), right in line with the average yearly correction since 1980 of 14.0%. This type of volatility is not new. As uncomfortable as this year has been, this action is about average. Additionally, midterm years tend to be even more volatile, correcting more than 17% on average, but the index rebounded 32% on average in the 12 months following those midterm year lows. Lastly, the last 21 times the S&P 500 has been down double-digits since 1980, the index rallied back to end the year positive 12 times.

While the pool may be cloudy, we are constantly looking for ways to “add chemicals” and “clean up the debris” to get our clients swimming again. Unfortunately, just like not knowing exactly when a pool will go from cloudy to clear again, the same is true with the economy. Trying to time the market of when to get out and then back in is not a good long-term strategy.